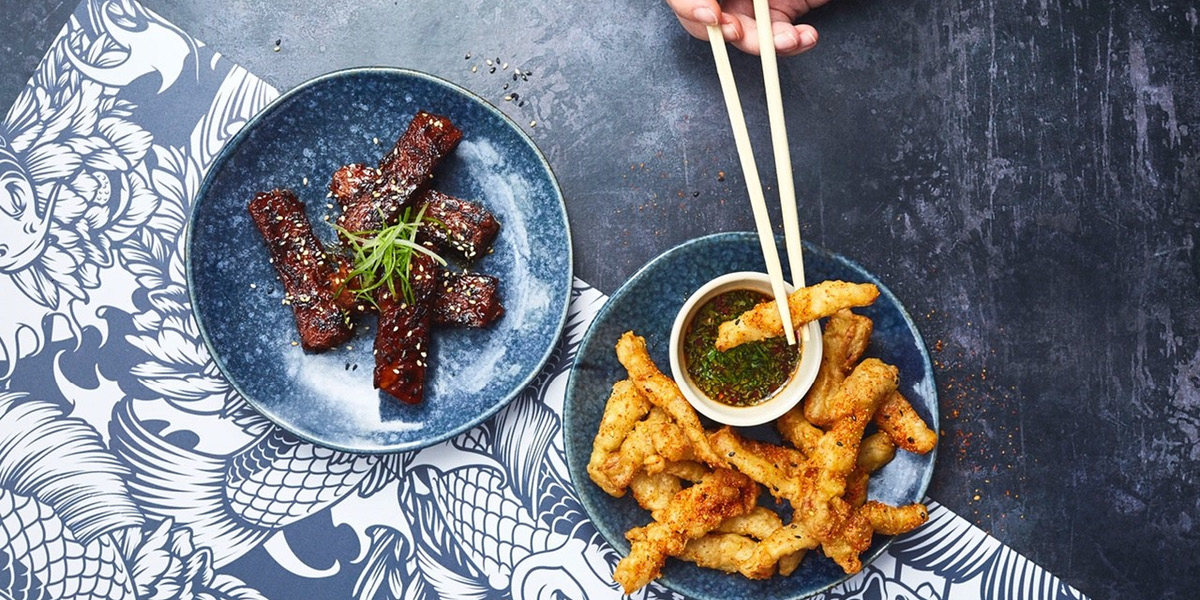 Pan-Asian restaurant group Wagamama has pledged to make 50% of its main menu meat-free by the end of 2021.

The announcement comes as The Restaurant Group-owned operator introduces a new plant-based menu for Veganuary - the meat-free campaign that runs throughout January each year.

Menu items including vegan chilli 'squid', sticky 'ribs' (comprising soya and mushroom protein) and 'no duck' donburi (made using shredded seitan and shiitake mushrooms) will be available to order when the menu officially launches nationwide on 5 January.

"We believe that vegan choices should be so delicious that everyone should want to include in their lives, whether a strict vegan or someone who has never thought of themselves as a vegan before," comments Emma Woods, Wagamama CEO. "As Covid causes us all to press pause on so many things, let’s make sure we fast forward the small decisions which can better our planet."