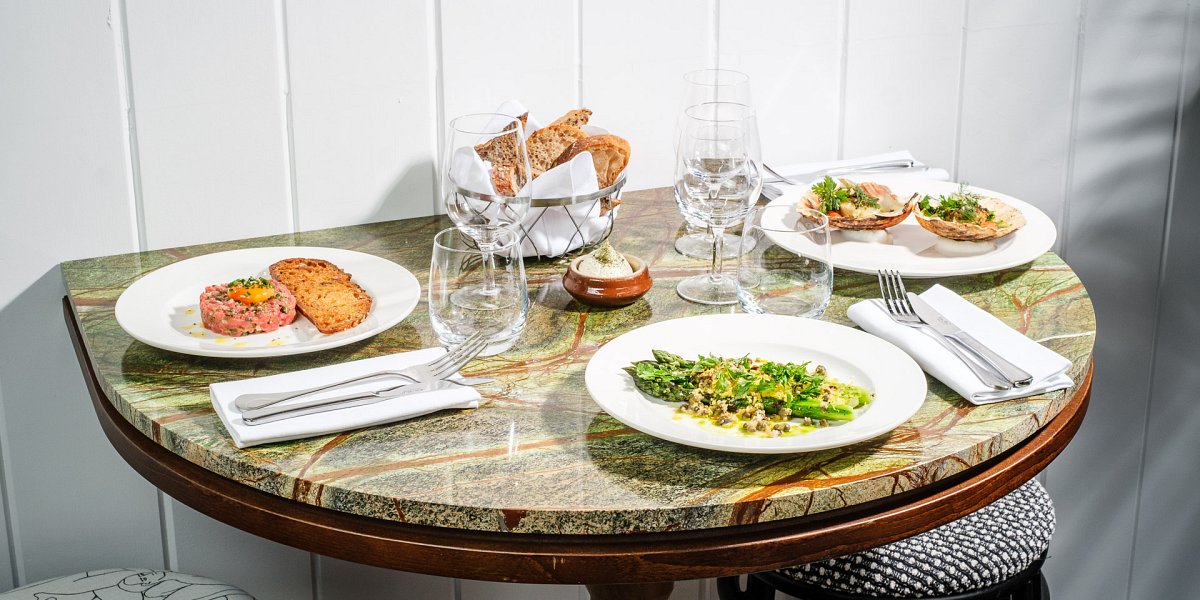 Drinks are served into the small hours, with house classics ranging from a negroni and margarita to more exotic cocktails such as the passion mint and Mexican. The beer list champions independent brewers with the line-up including quality lagers such as Stiegl Goldbrau from Austria and Estrella Galicia from Spain.

Formerly owned and designed by Sir Terence Conran, the site was recently purchased by Harcourt Inns founder James McCulloch, who is known for developing some of the UK’s foremost pubs such as The Crown and The Hero of Maida.

"The ground floor of the Boundary is one of the most underutilised spaces in East London and it’s incredible to see it transformed into this wonderful bar and brasserie," says McCulloch.

Manteca to open in Shoreditch