AA has revealed its latest wave of Red Star winners - a scheme that celebrates the country's best hotels - as well as handing a new award recognising Outstanding Contribution to the Industry to UKHospitality chief executive Kate Nicholls (pictured, right). 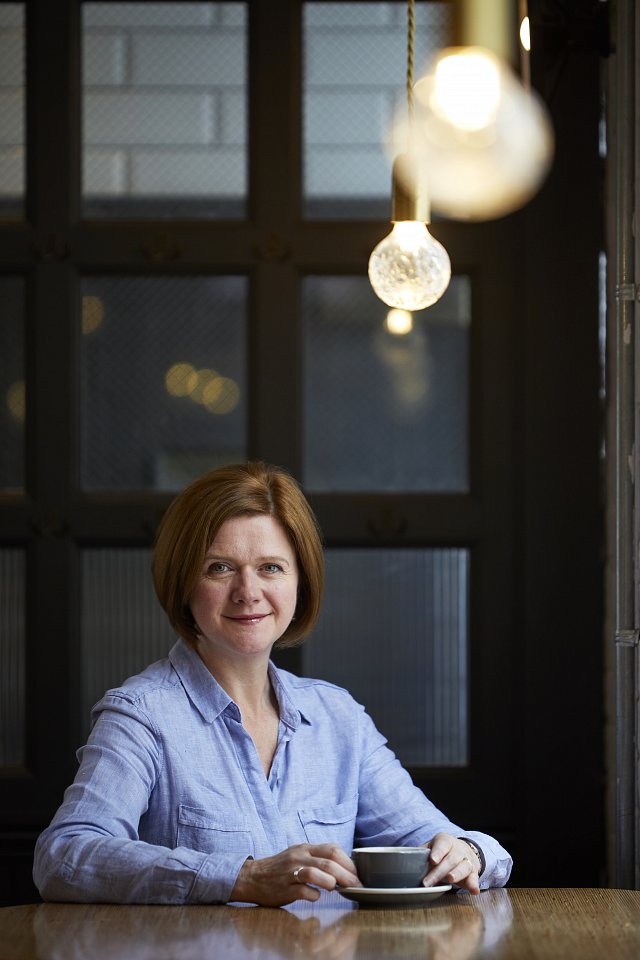 The top five Red Stars was awarded to 11 Cadogan Gardens in London, while four Red Stars were given to Forest Side (Grasmere, Cumbria), Linthwaite House, (Windermere, Cumbria), and The Swan (Southwold, Suffolk).

Three Red Stars were also awarded to The Pig at Bridge Place (pictured above in Canterbury, Kent).

Nicholls has been recognised for her work supporting the industry and lobbying on its behalf to the government throughout the pandemic.

She has worked in hospitality since 1993, holding roles in public affairs and strategic communications across the industry.

In addition to her position as CEO of UKHospitality, she is chair of the Tourism Alliance, chair of Mayor of London’s Night Time Commission and a member of a number of industry supporting boards and initiatives.

“There is no denying that it has been an immensely difficult time for the hospitality sector, but we have seen hotels across the UK and Ireland rise to the occasion, providing the public with fantastic experiences and enjoyable stays despite the challenges of Covid-19," says Simon Numphud, managing director at AA Media.

"Providing outstanding hospitality is an impressive feat at any time, but is particularly notable now, and we are delighted to be able to recognise the hard work and creativity of our Red Star winners.

“It is also vital to recognise the individuals in the industry who have stood out in their efforts to campaign on behalf of the sector and its businesses as a whole.

"Kate Nicholls has worked tirelessly to ensure the hospitality industry has a clear and unified voice, and that its concerns are heard at government level.

"Through her leadership, UKHospitality has been instrumental in facilitating many of the essential guidelines and safety measures which we have also incorporated in our own AA Covid Confident Scheme.

"In the absence of our usual AA Hospitality Awards, it is an honour to be able to acknowledge Kate’s incredible support for the sector with the Oustanding Contribution to the Industry Award.”