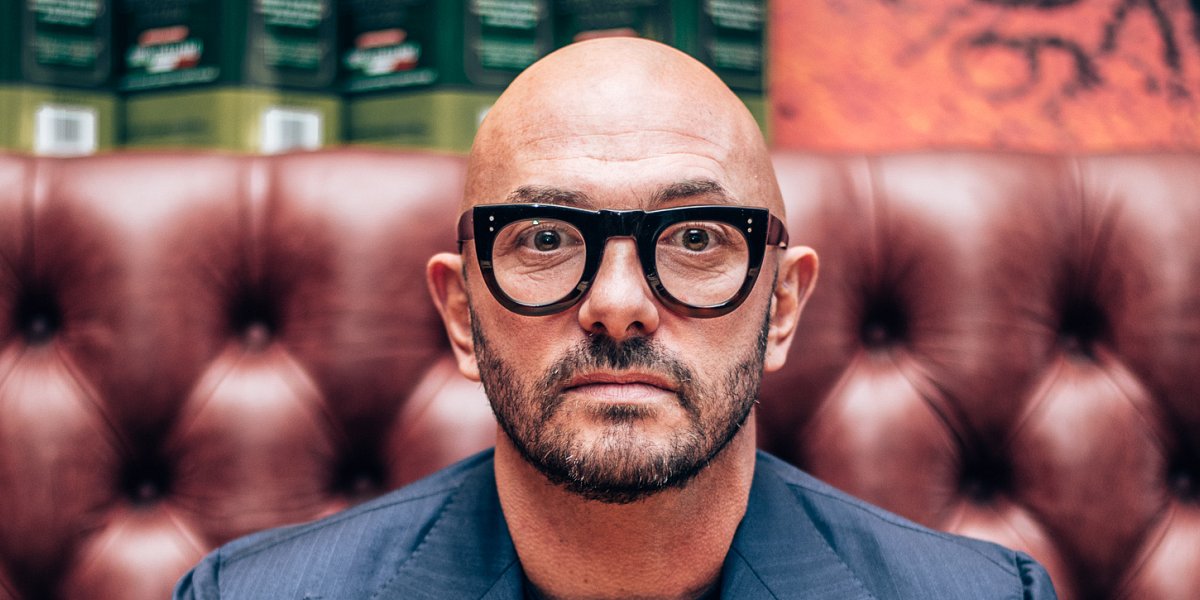 Following the opening of a sixth site in Soho, Roberto Costa, founder of the Macellaio RC restaurant group, has announced two new additions to the team.

Known for its Fassona steak which is sourced from the mountain valleys north of Genoa, Macellaio RC presents London diners with authentic Italian food.

Lello Favuzzi (previously of The Wolseley, Alan Yau's Anda, Franco's on Jermyn Street, Cervo in Sardinia, l'Anima and l'Anima café and Mortimer House) joins as Macellaio's new executive head chef. Favuzzi learnt to cook in his parents' kitchen, where he prepared fresh, home-made focaccia and pasta, among other traditional Italian dishes, for the whole family.

Favuzzi was born in Sassari, Sardinia. After attending catering college, he worked for two seasons at the five-star Cervo hotel, embarking on his culinary journey in London in 2003. In 2020, the chef took part in celebrity MasterChef, and has most recently featured in the Channel 4 programme 'Taste of Italy' with celebrity restaurateur Nisha Katona in Sicily.

Also joining the group as head of operations is Jessica Monetti. Originally from Venice, Italy, Monetti has lived in London for more than two decades, leaving her role in fashion to pursue a career in hospitality in 2001.

In 2009, Monetti became assistant manager at Goodman Mayfair, and was soon named general manger at the Canary Wharf branch. She was promoted to operations manager in 2017. Monetti has also worked as Flat Iron's area manager, but recently made the move to join the RC group after meeting Costa.

The new recruits mark the start of an exciting change to the Macellaio group, with more news to be announced soon.

Located in the heart of the West End, Macellaio’s Soho site is its newest addition to the growing family of restaurants, and its flagship venue.