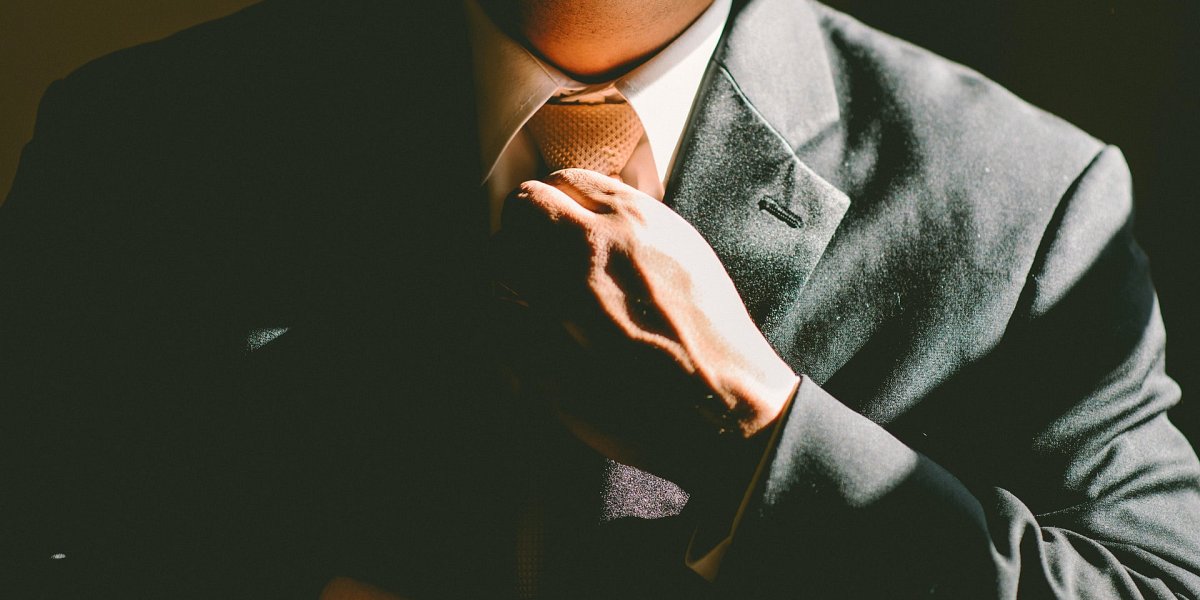 Comptoir CEO and chair step down

Comptoir Group, owner and operator of Lebanese dining concepts Comptoir Libanais and Shawa, has announced that CEO Chaker Hanna and chair Richard Kleiner have stepped down with immediate effect.

The news follows the 29 June announcement that Comptoir Group founder, Tony Kitous, had written to the board calling for the resignations of Hanna and Kleiner as company directors. In the letter penned by Kitous, he voted against resolutions to be proposed at the company's annual general meeting (AGM), giving directors the authority to allot shares in the company.

The former board directors criticised Kitous, claiming the comments and proposals included in his letter were put forward for his own financial gain, to the detriment of all other business stakeholders. While Kleiner was voted out at the AGM (30 June), the board reappointed him that same day.

The company today (2 August) entered into a settlement agreement with Hanna in relation to the termination of his service agreement. Under the agreement, Hanna has agreed to waive all claims against the group and will receive a cash termination/notice payout (inclusive of legal fees) of approximately £720,000.

The settlement agreement constitutes a related party transaction under the AIM Rules for Companies pursuant to Mr Hanna's directorship of the company within the last 12 months and his status as a substantial shareholder. Company directors consider, having consulted with nominated adviser, finnCap Ltd, that the terms of the agreement are fair and reasonable in so far as the shareholders are concerned.

On his resignation, Hanna comments: "I would like to thank our chairman, Richard Kleiner, and the entire team at Comptoir for their dedication and commitment in building the company over the past 12.5 years with all the challenges that we had to face. I am leaving the business with current record performance in sales, profit and also record cash position. To this end I am very grateful to each of our team to enable me to be leaving the business in such a state. I wish the company well."

Lafon has operated as CEO level for almost 20 years and as non-executive director for over five years. She has a strong record in the launch, turnaround and development of major retail businesses in the UK, Europe and the USA. Previously non-executive director of Pizza Express and SuperDry, she chairs a number of UK businesses, including Crosstown.

Jean-Michel Orieux has expertise in the consumer and hospitality sectors. He was formerly CEO of Ping Pong, where he formulated and implemented a turnaround and brand strategy to drive international expansion. He became CEO of Paul UK and USA in 2013 before joining the board in 2018. As CEO of the Argyll Club, he led the company through a review of its core proposition, strategy and performance.

The reconstituted board intends to commence an immediate thorough and independent search for a new CEO through an executive search firm. Both internal and external candidates will be considered. Mr Kitous will not be standing for the role of CEO. In the interim period, Orieux will become interim CEO until the new candidate is appointed.

The rearranged board will be responsible for maintaining and extending the company's growth trajectory, including investing in the brand and customer experience, accelerating the opening of new restaurants and exploiting opportunities in franchising and wholesale.

On her appointment, Ladon comments: "I am excited to be joining Comptoir as we look to the future.

"Our employees are central to our success and I look forward to meeting our talented staff and ensuring we appoint a best-in-class CEO to lead this exciting next phase."

Anna Garrod steps down from The Coconut Tree

The Restaurant Group chairman to step down